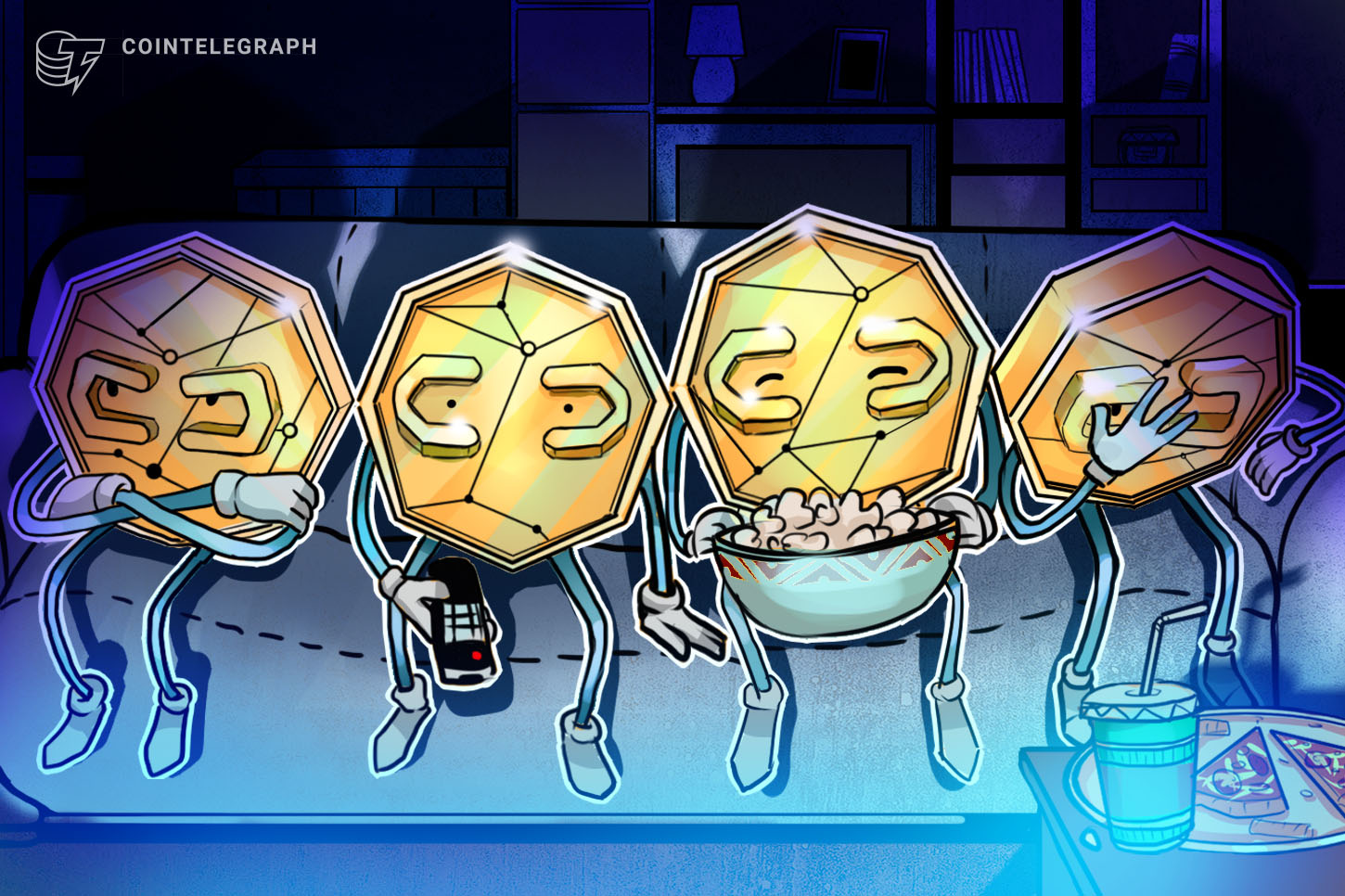 Amid sky-high expectations, the latest television ad from Grayscale Investments has proven a disappointment to many Bitcoiners.

The 30-second ad is running on business and finance cable TV channels and there were hopes before it was unveiled that the could ‘bring crypto investing to millions’. But the reaction following the crypto fund manager posting the ad to its Twitter account on Aug. 10 have been fairly savage.

The Twitter video has so far racked up 92,000 views and 2,400 likes, but it didn’t meet the Bitcoin-boosting expectations of many Crypto Twitter users because it simply takes viewers through the history of currency, from seashells to paper.

“I can’t believe you spent that much money, didn’t say ‘Bitcoin,’ and actually listed Bitcoin Cash and Ethereum Classic (which is currently under centralized attack) in this ad,” said Twitter user John Miles. “I was hyped for this and I must say it was a disappointment.”

Many criticised Grayscale for the ad’s production, saying the song was too loud and stating “the music is overlapping the words and most of the audio is unhearable.”

“I was expecting much more than this,” said Backstreet Trader. “It doesn’t compel me to take any action. It has a ‘so what?’ vibe.”

Perhaps Crypto Bitlord best summed up the feelings of many by succinctly saying “this ad is s–t.”

A few members of the crypto community have taken the opportunity to poke fun at the investment firm. This parody video from satirist Josh Cincinnati overdubs the voice over and ends with the memorable tagline:  “we don’t give a f— what you buy,  just buy some.”

Rather than being discouraged, Grayscale CEO Barry Silbert said he loved the spoof videos and called for more submissions to be posted on his Twitter thread.

Bitcoin Meme Hub followed up with the slightest of changes. The Twitter user replaced the investment firms’ final words with those of amateur meterologist and Bitcoiner Frankie MacDonald yelling “Bitcoin” in his distinctive tone.

I’ve fixed your new TV commercial @barrysilbert & @Grayscale ! Please take your current version off the air and use this version instead. You are welcome ! #bitcoin ‼️‼️‼️ pic.twitter.com/qd7HrBp8VN

Finance Redefined: DeFi gets its first merger after a devastating hack, Nov. 18-25

Busoga United and Kitara FC: We are eligible to play in 2020/21 UPL