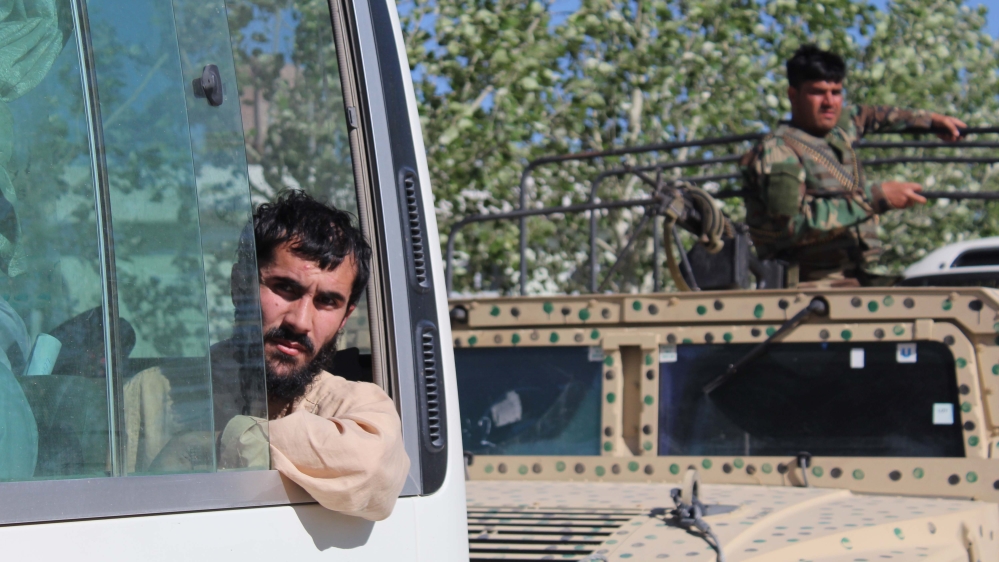 A ceasefire between the Taliban and Afghan government appears to be holding for the third and final day, as hundreds of the armed group’s prisoners are released in a bid to bring peace talks closer.

The government has released 317 Taliban prisoners since the beginning of the three-day Muslim festival of Eid al-Adha on Friday, the country’s office of National Security Council said on Twitter on Sunday.

Calm prevailed across much of Afghanistan, with officials not reporting any major clashes between the two sides since the truce began to mark Eid.

President Ashraf Ghani and the Taliban have both indicated that long-delayed negotiations could begin straight after Eid.

Under a deal signed by the Taliban and the US in February, the “intra-Afghan” talks were slated to start in March, but were delayed amid political infighting in Kabul and as a contentious prisoner swap dragged on.

The deal stipulated that Kabul would free about 5,000 Taliban prisoners in return for 1,000 Afghan security personnel held captive by the Taliban.

Including the newly released prisoners, the total number of Taliban prisoners freed from Afghan custody has reached 4,917 prisoners, the National Security Council said.

The 317 were among an additional 500 Taliban prisoners that Ghani ordered freed on Friday as a goodwill gesture.

However, he said on Friday he had “no authority” under the country’s constitution to release the remaining 400 inmates because of their involvement in serious crimes.

He added he would soon call a consultative Loya Jirga – a traditional grand assembly of Afghan elders – to decide their fate.

The Taliban says it has freed all 1,000 Afghan prisoners it had pledged to release in a deal with the US, fulfilling their side of the exchange.

Deadly violence has rocked Afghanistan since the US-Taliban deal was agreed, with more than 3,500 Afghan troops killed in attacks by armed fighters, according to Ghani.

Ghana women’s U17 camp failure ahead of Nigeria showdown explained