From the tale of a rural Canadian town with a traumatic past, to a daughter’s tribute to her father, a Pakistani prisoner of war who never recovered from his wounds, to a group of women fighting to end femicide in France, here are five powerful stories to read under lockdown. 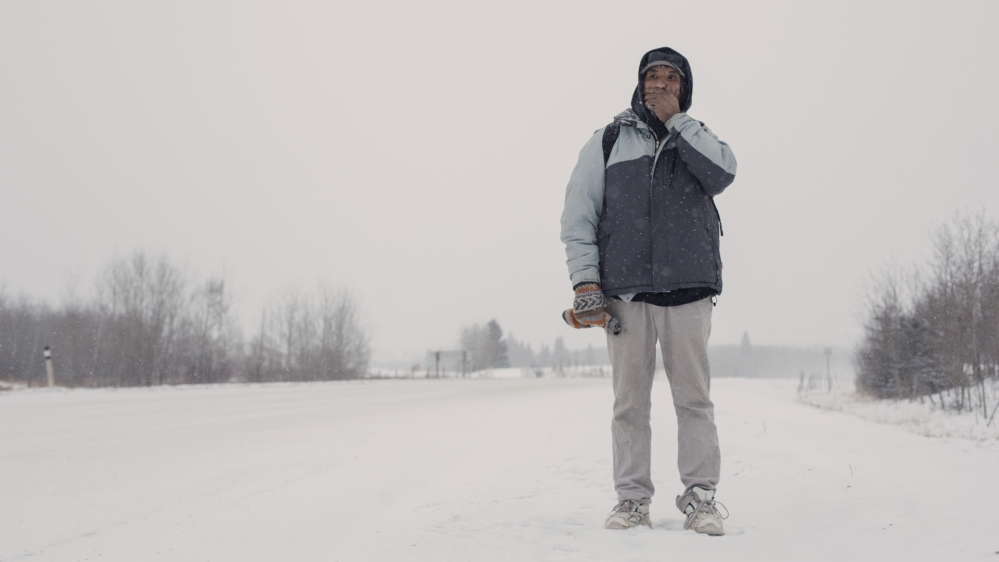 Howard McGillvery, 55, hitchhikes back to St Paul, after spending the night in Saddle Lake, Alberta on January 8, 2020 [Amber Bracken/Al Jazeera]

“Then I heard my wife yelling for me – she was standing there over my baby daughter; she was shot in the head … I went outside … I couldn’t even think who I was.”

The grief was too heavy. So Howard to turned to alcohol for solace, and left his other children for the streets of St Paul. There, he adopted a different family – a family of wanderers, addicts, outcasts and others running from some sort of trauma or tragedy.

Read the story of 55-year-old Howard McGillvery, the leader of the “Back Streeters” – a name the homeless and transient give themselves in the Canadian prairie town of St Paul, Alberta. 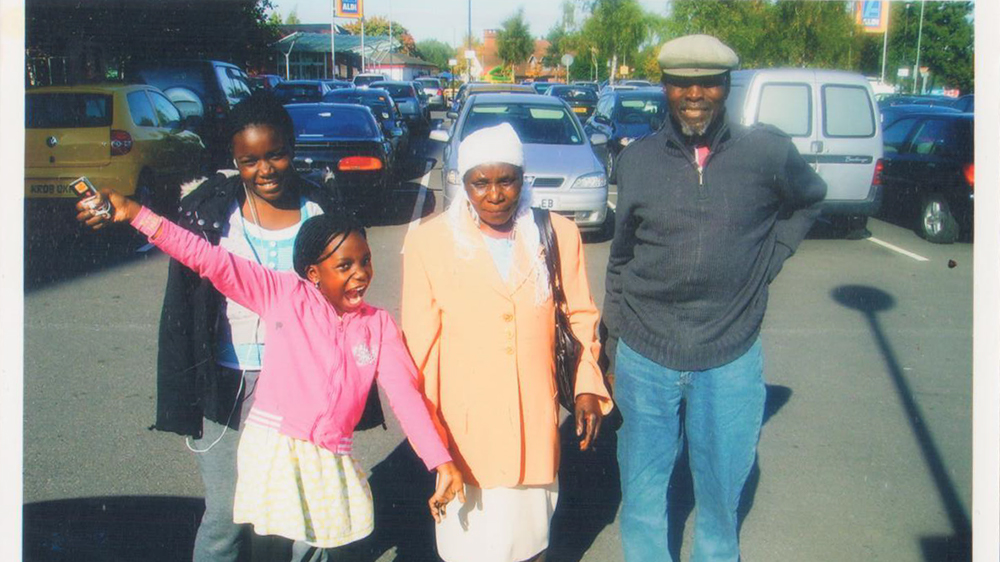 The writer in London with her sister and paternal grandparents in 2008 [Photo courtesy: Danai Nesta Kupemba]

At around the same time in a remote area a couple of kilometres outside what was then Umtali and now Mutare, my mother was 11 years old and being tortured by colonial soldiers – the same people my father was preparing to fight. They beat my mother and her nine-year-old brother with electrical wires until their skin was raw and their throats hoarse from screaming. A seed of resentment was planted in her.

Writer Danai Nesta Kupemba grew up in the United Kingdom, embracing her British identity while rejecting the Zimbabwean identity for which her parents had fought during Zimbabwe’s War of Independence.

But when she was forced to return home to Zimbabwe with them, she started to listen more closely to their stories and came to understand that the country she saw as home, they saw as an oppressor. 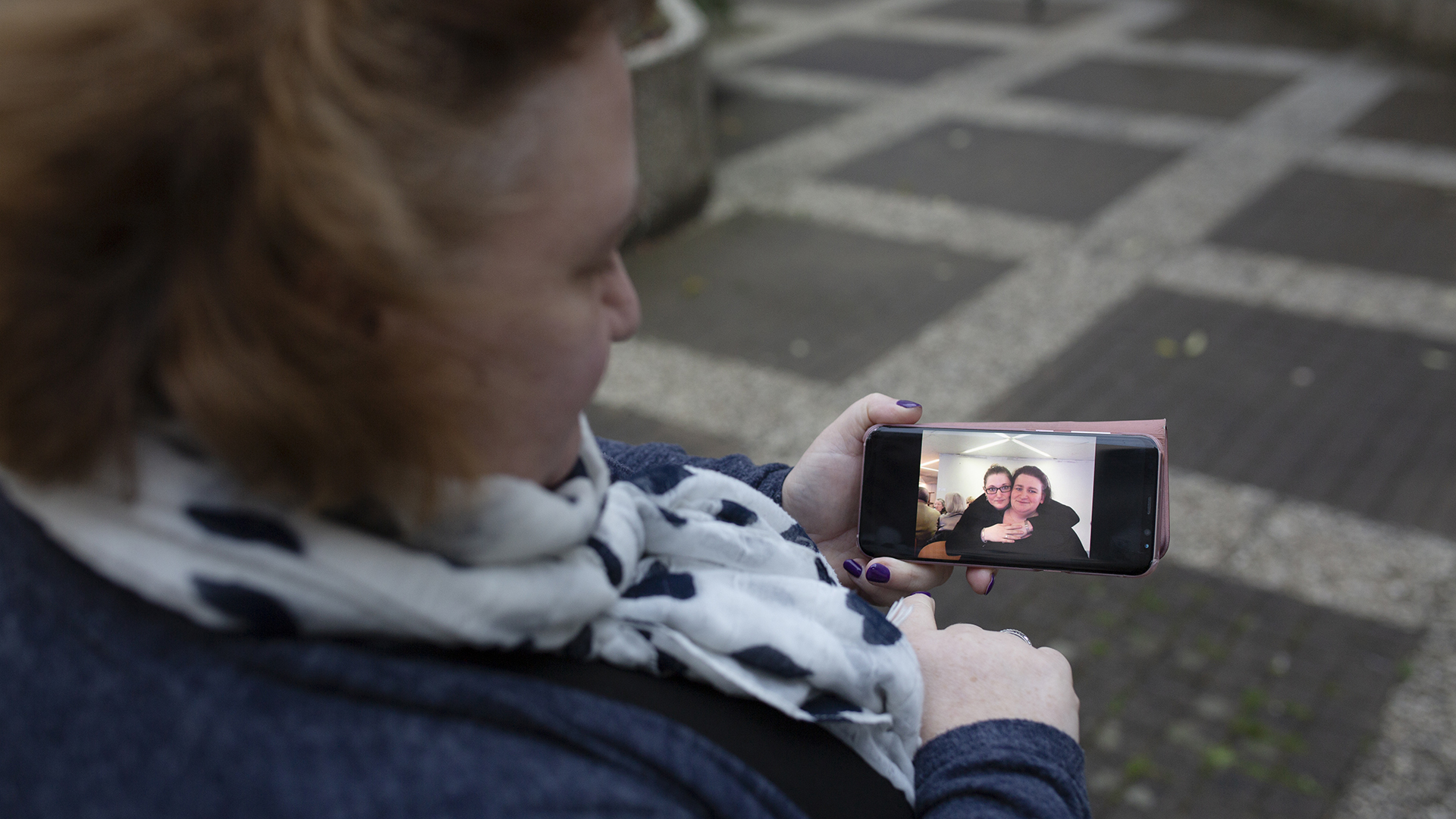 Sandrine Bouchait remembers the possessions laid out on the bed in her sister Ghylaine’s apartment. Ghylaine had put them there the night she had tried to leave her partner, Christophe.

As she was packing, Sandrine says Christophe hit Ghylaine, knocking her to the ground. He took a bottle in which he had mixed petrol and water and doused her with the contents before setting her alight, Sandrine explains.

Thirty-four-year-old Ghylaine was the 96th woman to be killed by domestic violence in France in 2017. Last year, even more women were killed by a partner or former partner. Now, a collective of volunteers are ensuring that their deaths do not go unnoticed, that their names are remembered. Read some of their stories here. 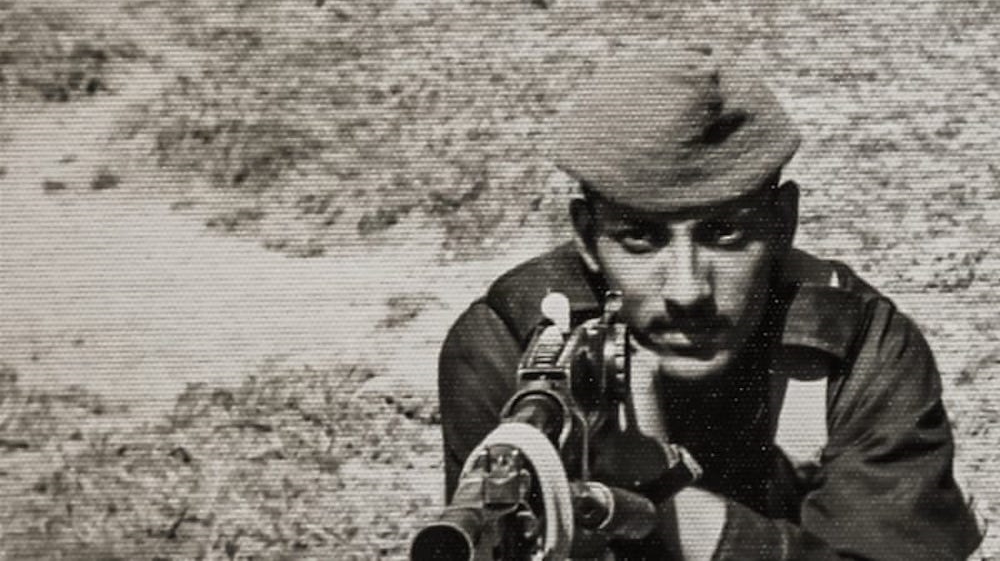 My father remained in hospital for eight months. And, upon being deemed well enough to leave, was sent to a prisoner of war camp in Bihar, India. He was transported there, along with other Pakistani soldiers, in a train boarded up with wooden planks intended to hide those inside from the angry mobs outside.

When my father disembarked at Camp 95 Ranchi he had nothing but the hospital clothes he wore. A fellow POW gave him some fabric from which he stitched his own trousers.

Then, in February 1974, along with 93,000 other POWs who had been held by India, he was repatriated to Pakistan. But the country they returned to did not extend the welcome they had expected. The hostility was palpable. Pakistan had been shamed by its surrender and the reports of rape and mass murder attributed to some of its troops.

A daughter tells the story of the father who never recovered from his war wounds. Read it here. 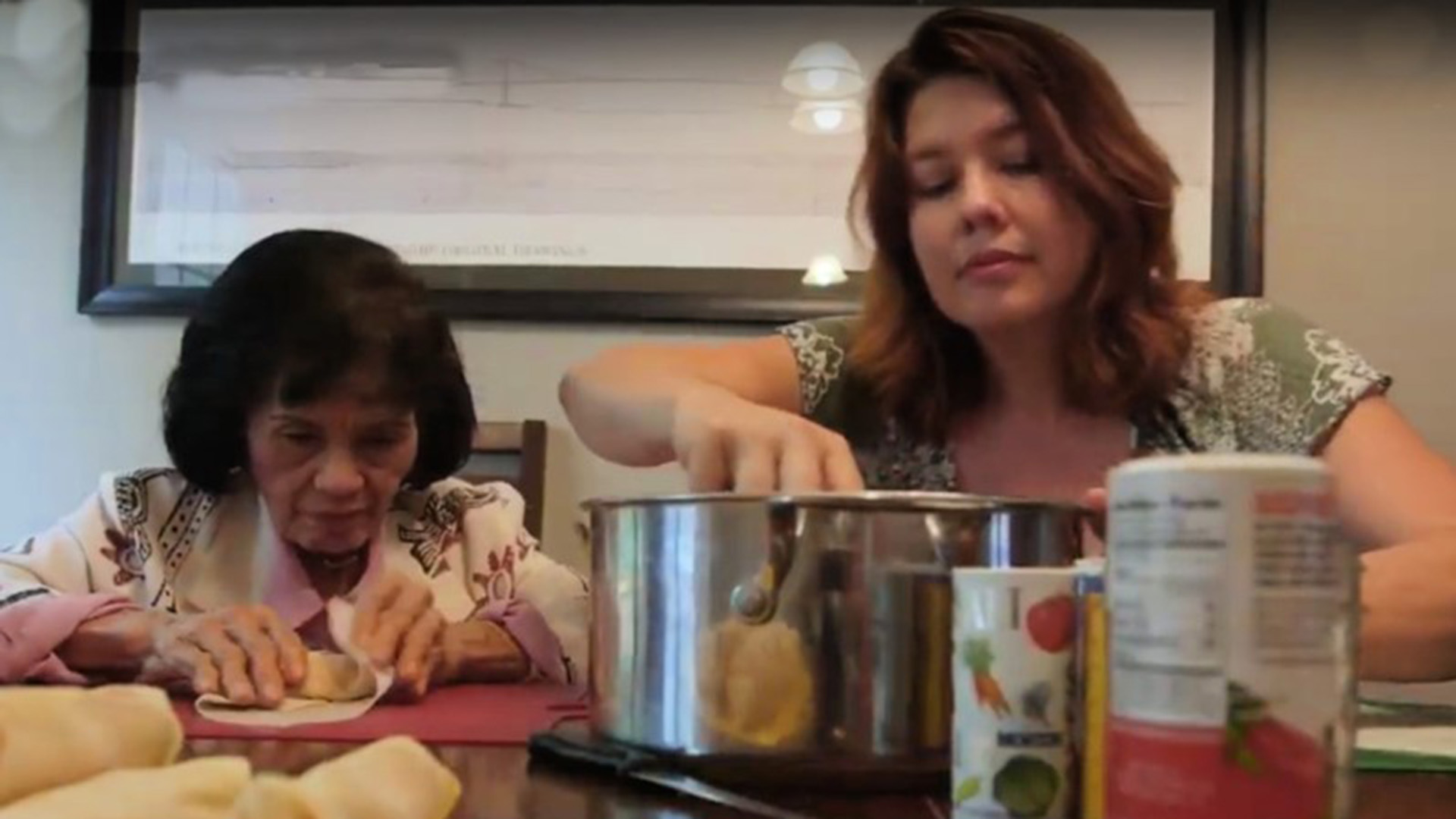 The writer and her mother cooking [Photo courtesy: Kim O’Connell]

My parents divorced only 10 years after their marriage on Okinawa, with my father receiving primary custody of my brother and me.

By the time I was in my mid-twenties, we were completely estranged. But even when we were not speaking, I kept making her spring rolls.

Writer Kim O’Connell and her mother lived worlds apart, having grown distant in the years following her parents’ divorce. But after years of silence, they begin to reconnect and find solace in an unexpected place – using a recipe with healing powers.

Read her story – and the recipe – here.

US warns citizens of ‘arbitrary detention’ in China