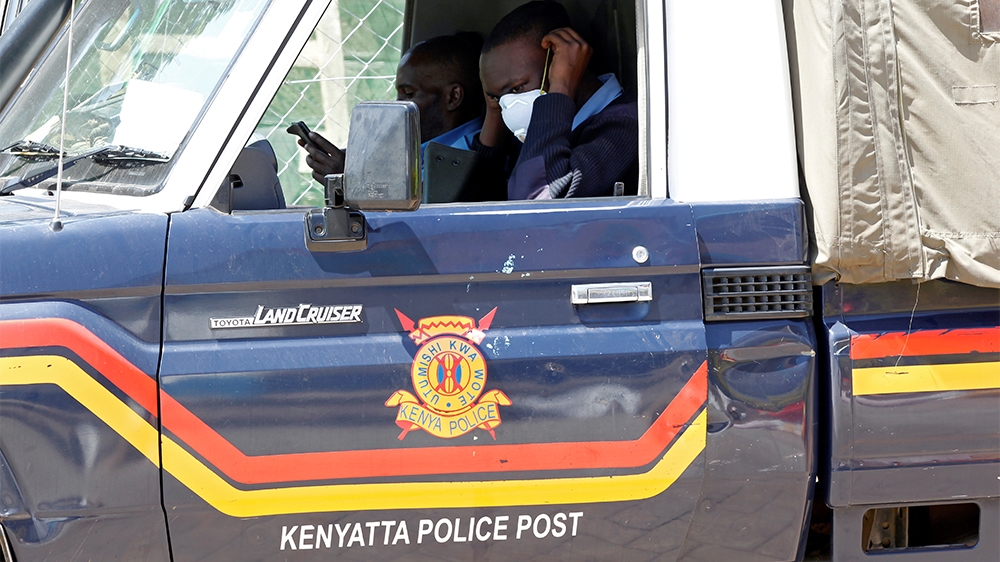 The Standard newspaper reported that police detained 10 people and locked the facility in the capital, Nairobi in Monday’s raid.

The suspects advertised the testing kits online claiming they sold 600, according to officials.

“They say that they are left with 400. We want to know who the 600 were sold to,” Daniel Yumbwa, Kenya Medical Practitioners and Dentists Council chief executive, told the newspaper.

On Monday, the World Health Organization (WHO) confirmed there were at least 327 cases of coronavirus in Africa.

Kenya confirmed its first case of COVID-19, the medical term for the disease, on Friday. The East African country has confirmed a total of three cases as of Tuesday morning.

On Monday, Kenyan President Uhuru Kenyatta said his government was suspending travel from any country with reported COVID-19 cases.

“Only Kenyan citizens, and any foreigners with valid residence permits, will be allowed to come in, provided they proceed on self-quarantine,” he told the nation in a televised address.

Schools should close immediately and universities by the end of the week, he added. Citizens would be encouraged to make cashless transactions to cut the risk of handling contaminated money.

As of Tuesday morning, the disease has killed more than 6,600 people and infected almost 168,000 people worldwide, according to WHO.

In Pictures: Grief and shock over Maradona’s death

‘In my heart I am Palestinian’: Maradona’s activism remembered